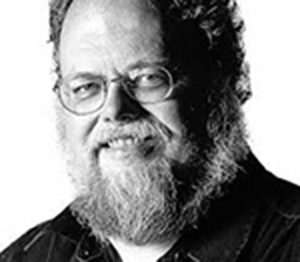 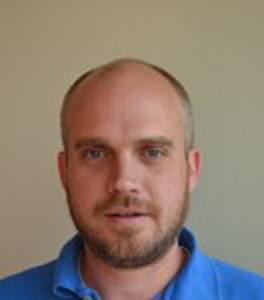 They are both covering the 2017 session of the New Mexico legislature and will share their observations about what lawmakers must get done and issues that they are likely to see brought up before them. This is expected to be a difficult session of the legislature since covering the budget will be the greatest challenge. Will we see new taxes proposed or tax credits eliminated? There have already been bills to do such diverse things as setting up a legislative ethics committee and increasing penalties for certain crimes. Expect a lively discussion and some interesting answers from these two veteran journalists.

Golden Corral is a new location for Albuquerque Press Women. This restaurant is on San Mateo north of Montgomery, and south of Cliff’s Amusement Park. It has a private dining area and we will be in the private area. Everyone is welcome. Non-members will be asked to pay an additional five dollars.