The Communicator of Achievement Award is the highest honor bestowed by New Mexico Press Women and the National Federation of Press Women upon those members who have distinguished themselves within and beyond their profession.

The recipient, chosen from nominations by NMPW members, is recognized for exceptional achievement in the communications field, service to NMPW/NFPW and to the community.

For specifics on building a nomination packet, rules for entry, nomination form and more, visit the 2021 Communicator of Achievement Rules page. Also, there is nothing barring self-nomination. 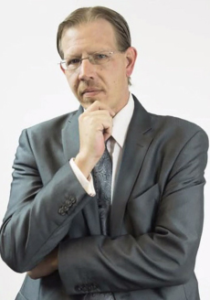