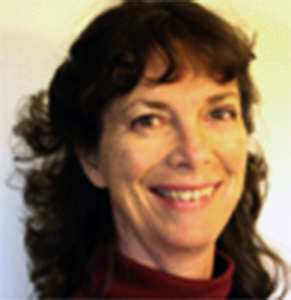 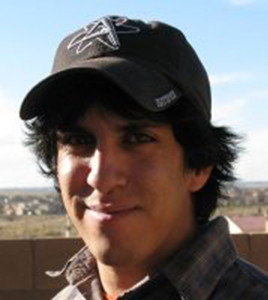 Sherry Robinson and Matthew Reichbach will share their insights about what the 2018 session of the New Mexico legislature will look like when they speak to Albuquerque Press Women and Friends on Monday, December 11 at 11:30 a.m. at the Golden Corral (5207 San Mateo NE).

It’s a 30 day short session and the last opportunity New Mexico Governor Susanna Martinez has to shape her legacy. Will she be haunted by the issues she has pushed or the opportunities not taken?  Will the national fervor for tax cuts find a sympathetic hearing in this state? Will the swirling cultural changes over inappropriate behavior of men in the public eye affect this legislative session? Will New Mexicans still feel the unrelenting pressure of not enough money to fully fund government? These two veteran journalists have plenty to say.

Sherry Robinson has been a New Mexico journalist since 1975 when she began writing for the Gallup Independent. A graduate of the University of New Mexico, she still covers the NM Legislature for the Gallup Independent, but has written for a variety of publications in the intervening years. She has authored a number of books including Apache Voices: Their Stories of Survival as told to Eve Ball, I Fought a Good Fight: A History of the Lipan Apaches and El Malpais, Mt. Taylor and the Zuni Mountains. Robinson is also a long time business writer in Albuquerque and has written about science for the University of New Mexico, editing the university’s research magazine Quantum. Robinson is also a member of APWF and New Mexico Press Women, and has won numerous awards for her writing.

Reichbach is a native New Mexican from Rio Rancho who edits the New Mexico Political Report. In this excerpt from his website, he explains he has covered New Mexico politics since 2006. The founder and former editor of New Mexico Telegram, Matthew was also a co-founder of New Mexico FBIHOP with his brother and was one of the original hires at the groundbreaking New Mexico Independent. In his time as a political reporter, Matthew has covered numerous elections, the Democratic National Convention and Netroots Nation. He formerly published “The Morning Word,” a daily political news summary for NM Telegram and the Santa Fe Reporter.

Everyone is welcome at meetings of Albuquerque Press Women and Friends. Individuals are responsible for their own meals, and non-members will be charged an additional five dollars.