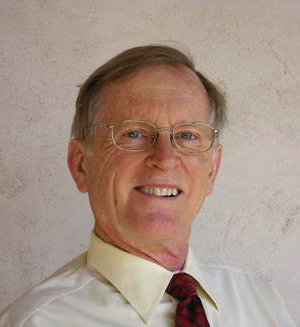 “Taxes and Politics” will be the topic of the November meeting of Albuquerque Press Women and Friends, Monday, November 13, at 11:30 AM, at Golden Corral (5207 San Mateo NE). Our speaker will be Jim O’Neill, one of the state’s most prominent and trusted tax experts. He’ll talk about the New Mexico tax system in the context of the upcoming legislative session, its effect on economic development and the state’s position in the competition for businesses and jobs.

Jim O’Neill is President of O’Neill Consulting LLC, founded in July 2001 and specializing in providing advice on New Mexico state and local taxes and tax legislation.

Since leaving his state position he has been active in New Mexico tax issues, consulting for clients such as the New Mexico Municipal League, the New Mexico Association of Counties and private businesses. In 2003 he was Chief of Staff of the New Mexico Blue Ribbon Tax Reform Commission.  In 2010 he served on the New Mexico Government Restructuring Task Force. He is a founding board member and first Secretary-Treasurer of the New Mexico Tax Research Institute.

Albuquerque Press Women and Friends welcome everyone. Individuals are responsible for their own lunch. Non-members will be charged $5 at the door.