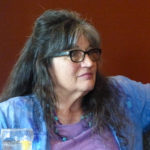 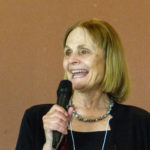 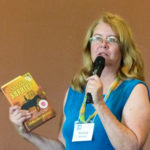 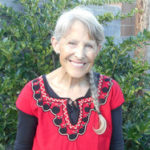 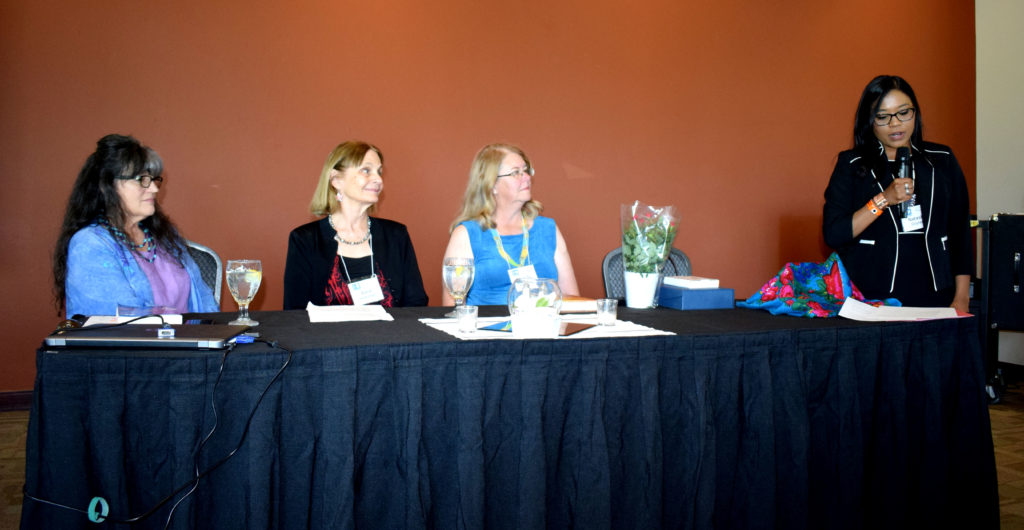 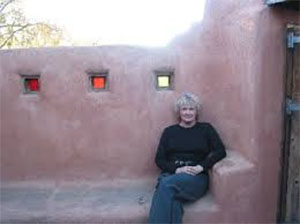 Four outstanding New Mexico women writers will be honored for their work in fiction on Saturday, April 27, 2019 at 12:15-1:35 p.m. at the Canyon Club at Four Hills, in Albuquerque.
The 2019 Zia Book Award finalists are (in alphabetical order):
Cave of Bones, by Anne Hillerman;
Long Night Moon, by Sue Boggio and Mare Pearl;
She Was Sheriff, by Melody Groves; and
When a Woman Rises, by Christine Eber.
An overall winner will be announced at the event, with the other finalists receiving Honorable Mention awards.
The awards will be presented during the 2019 New Mexico Press Women’s Annual Convention. Anyone interested in attending the convention or the awards luncheon can get more information on the NMPW 2019 convention page. 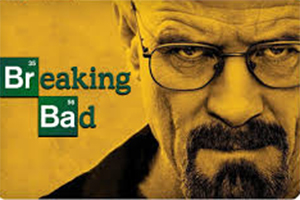 If you are planning on attending the New Mexico Press Women State Conference, you may walk on the underside of this year’s conference theme, “A Salute to the New Mexico Films and Media Industries” with a special Breaking Bad tour of landmarks around Albuquerque used as background during the series. You can see Walter White’s house, Jesse’s house and have a light breakfast at Los Pollos Hermanos. See the car wash, Tuco’s place and Chucky’s. The cost of the tour is $55. and includes all transportation from the conference center.

More information for the Saturday afternoon (April 27) tour can be found here.

The tour lasts from 1:45 to 4:45 p.m. and you will return in time for the banquet. This is one of two exciting tours conference attendees can sign up for. Get more information on the conference webpage.

The theme of New Mexico Press Women’s 2019 conference is “A Salute to the New Mexico Film and Media Industries.” It will be held at the beautiful, serene Four Hills Country Club’s Canyon Club on April 26-27. So far, our confirmed speakers include Alisa Valdes (author of The Dirty Girls Social Club), Craig Butler (writer and director of The Righteous and the Wicked), David Morrell (Rambo), and Don Bullis (author of No Manure on Main Street).) Mark your calendar and register now at our online store.

The conference schedule is now available.

SPECIAL NOTE: The New Mexico Writers organization offers scholarships for writers for purposes such as attending writing-related programs. If you would like to apply for a grant to cover your registration for the 2019 NMPW conference, you can find out how at the NMWriters scholarship web page.